Wear OS is based on Android and is optimized for the wrist. Wear OS apps run directly on a watch, giving you access to hardware such as sensors and the GPU. Wearable apps are similar to other apps that use the Android SDK, but differ in design and functionality.

A Wear OS app should work independently of a phone app, allowing users the greatest flexibility in their choice of phones.

The default recommendation is for a Wear OS app to work independently of a phone so users can complete tasks on a watch, without access to an Android or iOS phone.

It is possible to mark your Wear OS app as dependent on an Android phone with a partner Android app, but it isn't recommended. Not only does it mean your app won't work when paired with an iOS device but your app won't qualify for promotion on the Google Play Store. 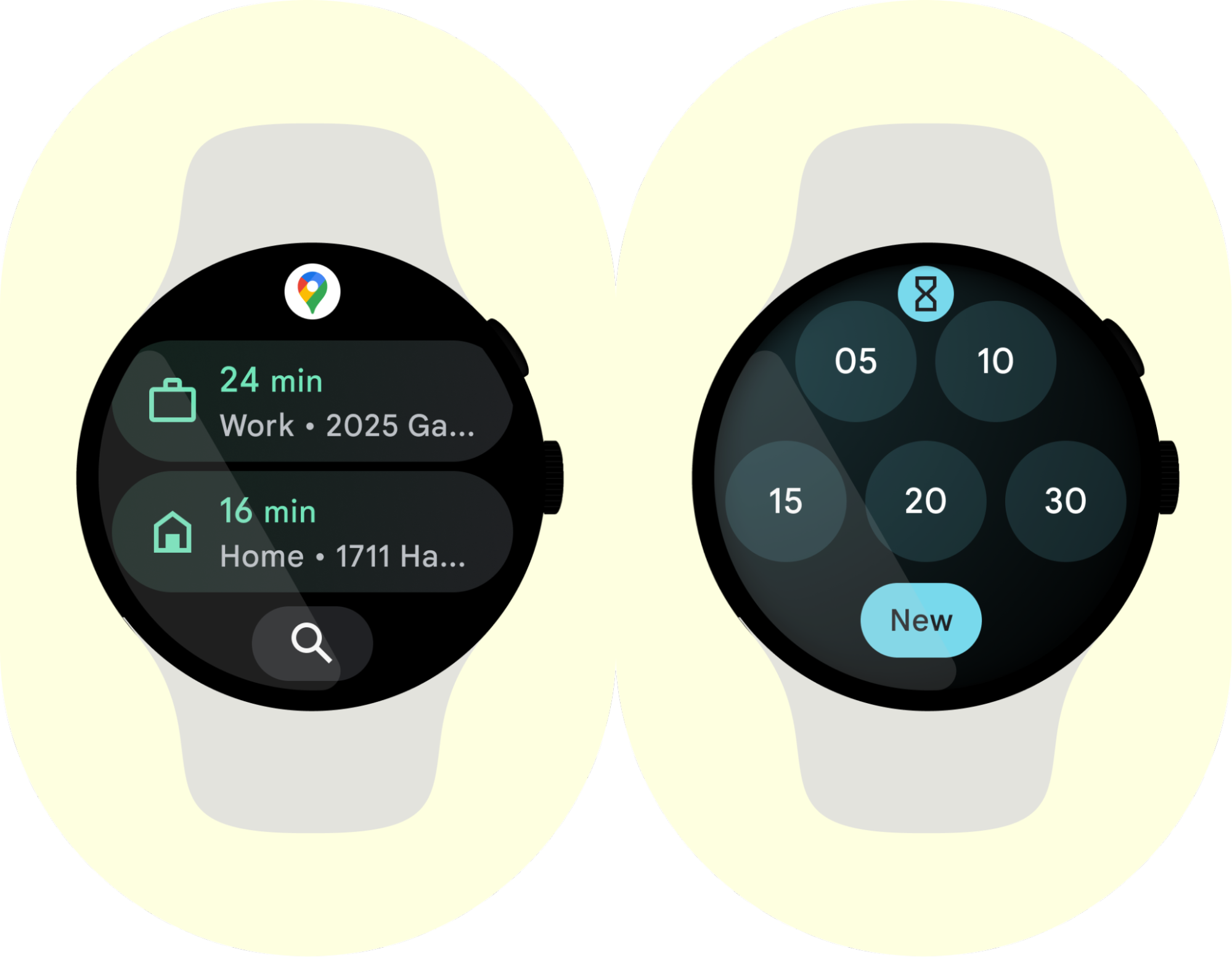 Wear OS is based on Android, so many of the best practices for Android also apply to Wear OS. However, Wear OS is optimized for the wrist, so there are some differences between the two.